Do you remember your first mobile device? Meet mine, it’s a Sony Ericosson. The phone that started my journey into the world of mobile devices.

The phone I had after this, I lost, first and last time (I hope) to ever lose a phone. Following that I had an old Nokia that featured the popular Snake game.

Next was a Kyocera Slider phone that made a fun sliding sound when you opened and closed it. After that one, I believe the LG Chocolate was next. 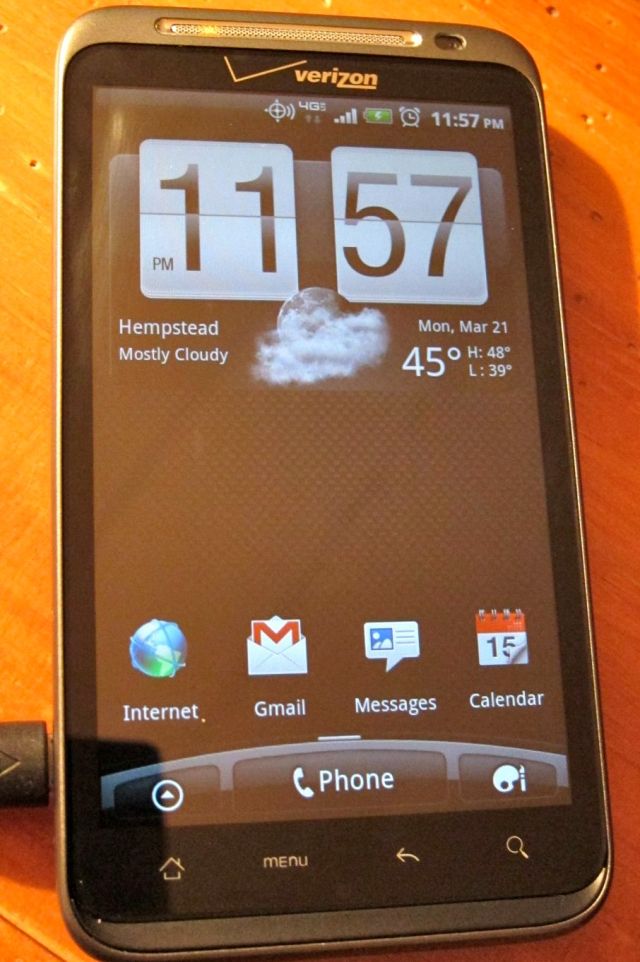 Almost two years later I am now the proud owner of an HTC Thunderbolt. Smart-phone. 4G. Awesome. My, how time flies.